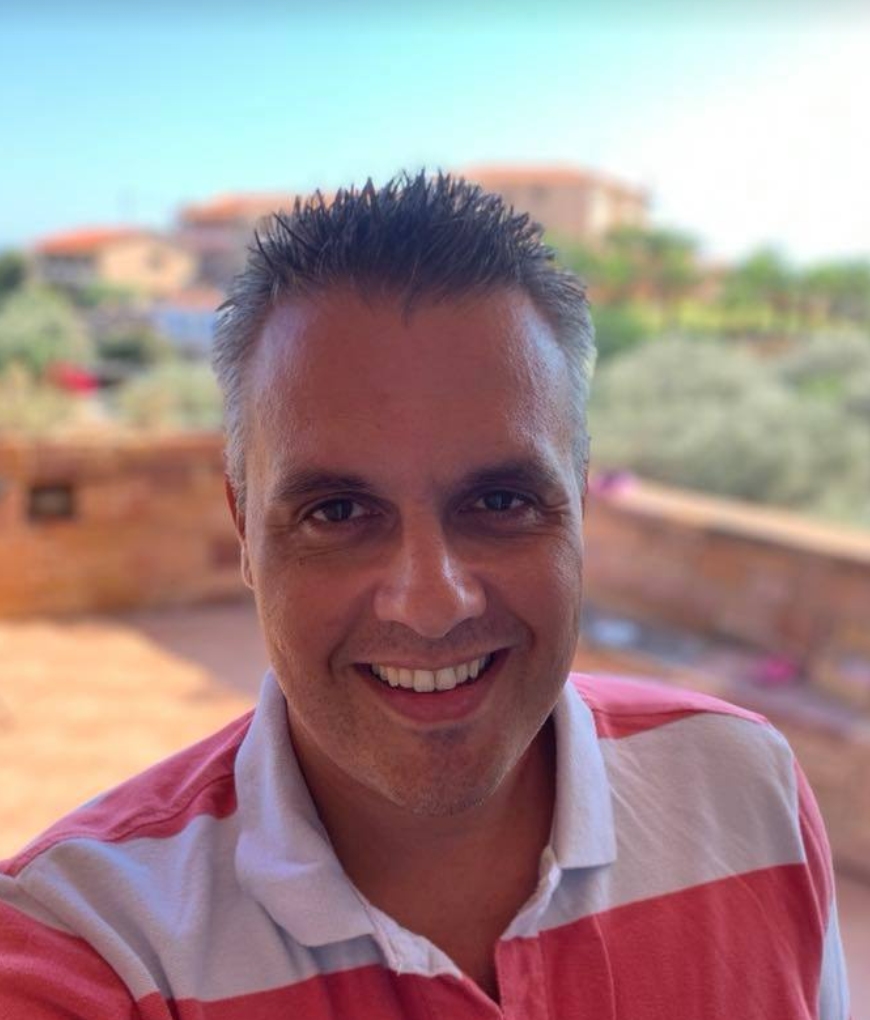 He was admitted to the Medical School of Larissa of the University of Thessaly, performing excellent in the respective national exams, from where he graduated in 2004 with a performance of “Very Good”. He completed his mandatory at the time 15month GP service at the General Hospital of Chios and at the Regional Clinic of Kampochora. He completed his military service in Arta and as a doctor at the Rehabilitation Station (STEP) in Chios, where he was also a trainer of nursing and paramedical staff, in topics related to emergency medicine in military setting.

He was trained in Germany and Greece in the fields of General Surgery and Traumatology, Orthopedic in Children, Orthopedic in Adults, Orthopedic Oncology and Plastic Surgery and was awarded the title of Orthopedic Surgeon in 2014 by successfully completing the written and oral board examinations in Athens, Greece.

He was awarded a PhD degree of Medicine by the Medical School of University of Athens (Grade “Excellent”) in the field of osteoporosis, having previously received the 1st Panhellenic Award from the Hellenic Society for the Study of Bone Metabolism (EEMMO) in 2015 for part of his doctoral research. He also holds a master’s degree in “Healthcare Management” from the Hellenic Open University (EAP).

Since 2015, in addition to medicine, he has been dealing with quality systems and ISO standards, focusing on health services. He is a certified Lead Auditor, after training and written examinations, by the international IRCA inspector body for the 9001: 2015 and 15224: 2016 (2017) standards. He is a certified Assessor of Temos International and Temos Hellas, while at the same time he cooperates as Lead Auditor, for the aforementioned ISO standards, with the Swiss group of companies Swiss Approval. He has participated in numerous assessments throughout Greece and abroad (Egypt, Cyprus, Dubai, etc.), counting approximately 100 mandays by now. 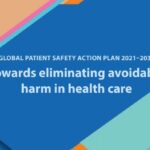 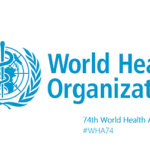 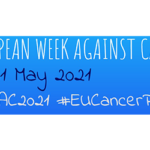 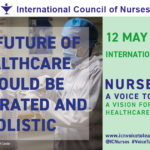 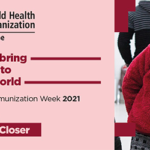 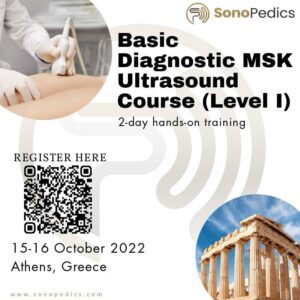