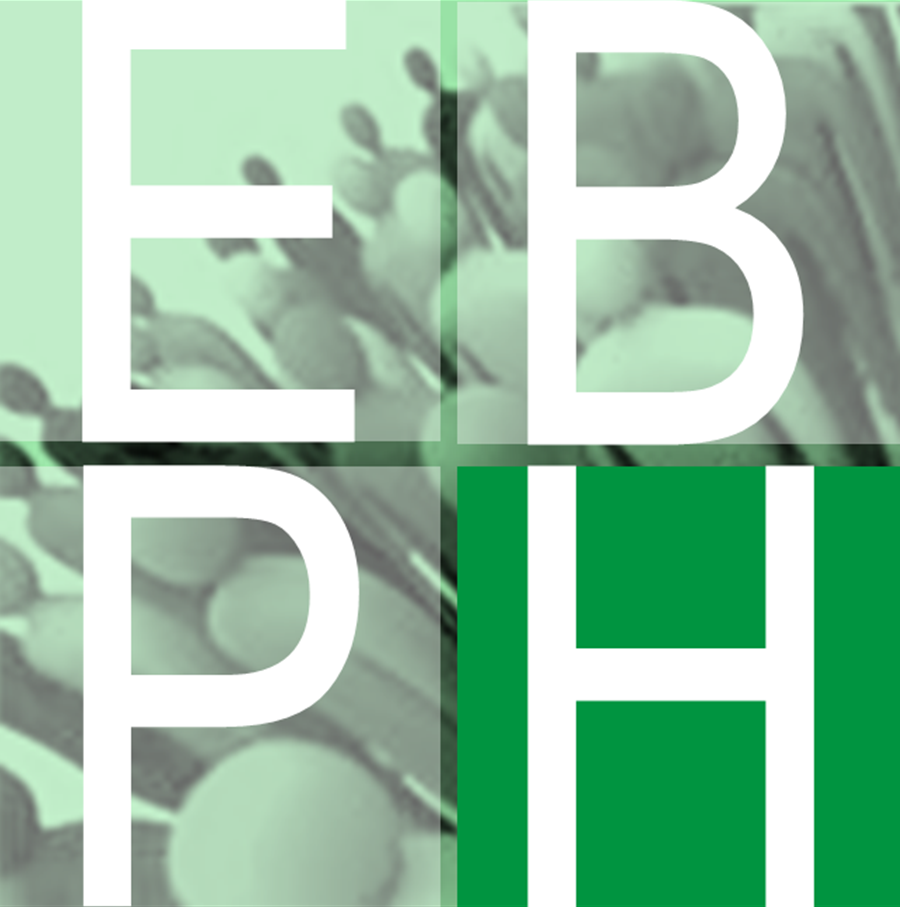 The idea for this Summer School was conceived during an international workshop on “Evidence-Based Public Health: Concepts and Methods“, held at the Ludwig-Maximilians-Universitaet (LMU) Munich in November 2010. Following on from direct and indirect feedback from this workshop and through consultation with international colleagues working in public health and evidence synthesis, a distinct requirement for training in evidence-based public health was identified. In response to this, the European Summer School in Evidence-Based Public Health has evolved as a collaboration between the LMU Munich (Prof Eva Rehfuess) and the University of Liverpool (Prof Daniel Pope). Including eminent speakers in the field of Evidence-Based Public Health, the Summer School takes place on a regular basis in either Liverpool or Munich.

The fifth Summer School will take place in Munich from 20th to 24th July 2020. It will be hosted by the Pettenkofer School of Public Health.

LMU Munich and University of Liverpool 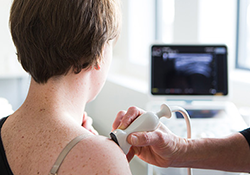